Dennis "Mitch" Maley is a featured columnist and senior editor for The Bradenton Times. He also hosts The Bradenton Times Podcast. Maley joined TBT in 2010 after a successful career as a freelance journalist, writing mostly for alt-weekly publications, including Creative Loafing.
Maley is a graduate of Shippensburg University, where he earned a degree in Government while minoring in Economics. While at Shippensburg, Maley was the captain of the school's boxing team. Competing as a heavyweight, he won two national silver medals and one bronze, while being named to the All-American team three times.
After college, Maley was commissioned as an officer in the United States Army, eventually earning the rank of Captain. His field was Nuclear, Biological, and Chemical Weapons, and he is a graduate of the U.S. Army Airborne School.
While serving, Maley competed as the heavyweight on the Army World Class Athlete Program's boxing team where he won several more amateur titles, including multiple Golden Gloves championships. After falling short in the 2000 Olympic Trials, Maley turned pro but was forced to hang up his gloves after only two years, due to a career-ending shoulder injury.
Maley's column appears every Sunday and focuses on local political issues. His fierce independence and penchant for giving it to both parties have won him respect across the ideological spectrum. An avid fan of the arts, he has been a theater critic for over a decade, covering the Florida Studio Theatre, Urbanite Theatre, and the Asolo Rep, among others. He also does occasional features on Gulf Coast musicians.
Maley's first novel, A Long Road Home, was released in July of 2015 by DoubleBridge Books. He has since followed up with a short-story collection entitled Casting Shadows, and the short novel Sacred Hearts. His fourth book, Burn Black Wall Street Burn, a work of dramatized history based on the little-known 1921 race massacre in Tulsa, OK is currently available. Maley's other books are available at Barnes & Nobel and on Amazon.com. 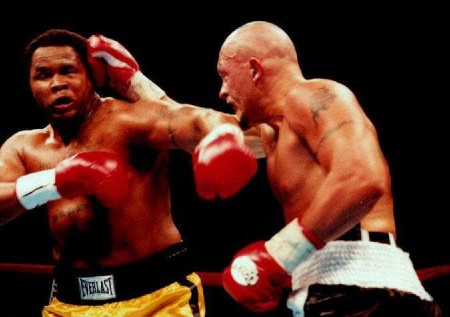